Sponsor of Hamburg Citizen of the Year

This is the 19th time that the “Hamburger des Jahres” has been part of the prestigious gala held at the Hotel Atlantic Kempinski and which features a total of six categories. The award in the “Fairness & Courage” category is always of particular importance, as it distinguishes those people who go above and beyond for the Hanseatic city. The laudatory speech is traditionally held by Hamburg’s first mayor.

The Karin und Walter Blüchert Gedächtnisstiftung is also pleased to announce that it will also sponsor the “Fairness & Courage” category at the 20th anniversary of the “Hamburger des Jahres”. 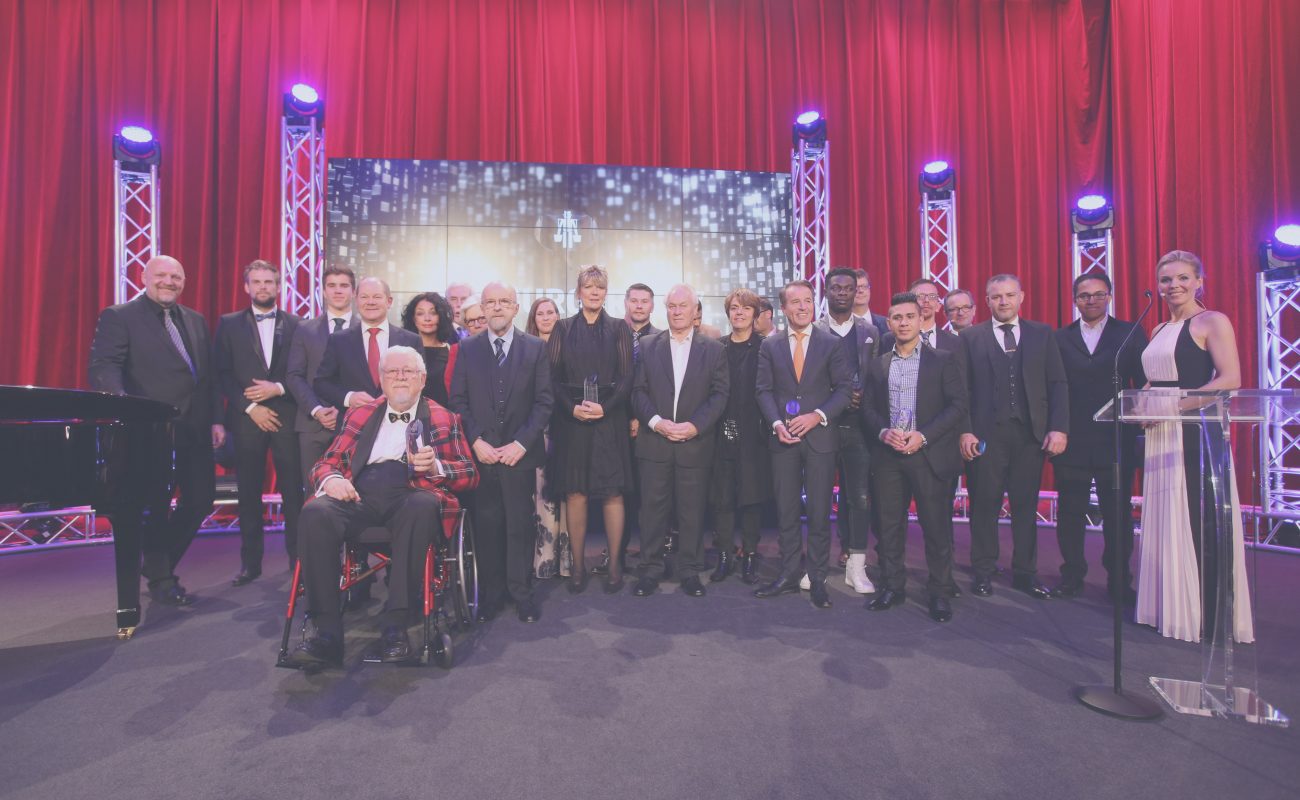